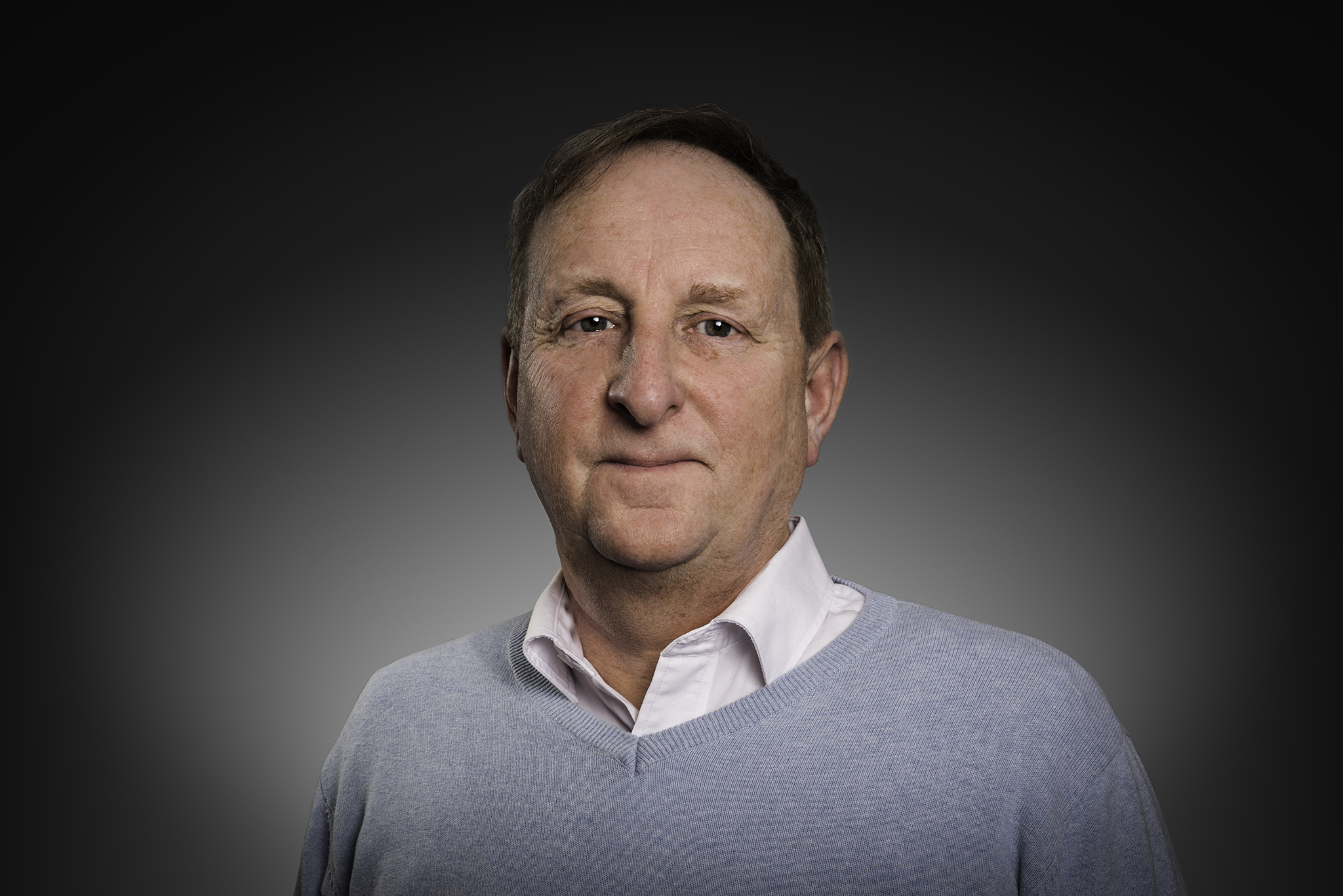 I embarked upon my architectural career in the late 20th century as a budding architectural technologist after leaving school in 1977. I qualified as an architectural technician in 1982 with an HBTEC in Building Construction. By 1983 I was enrolled on an Architecture degree course at the University of Manchester and following due process and lots of student project experiences graduated with BA in 1986 and BArch in 1989. I became an ARB registered architect in 1990. I re-joined the original architectural practice where it all began and by 1996 was made an Equity Partner of GWK a regional practice based in Newcastle upon Tyne. My role in the practice during these years also included business strategy and financial management. I delighted in all aspect of architectural practice and implemented many projects with a team of enthusiastic architects and technical staff. In 2010 GWK ‘merged’ with ADP and my role was to manage the Newcastle studio. I became an accredited RIBA Conservation Architect in 2011 to formalise my extensive project-based conservation experience and became a projects director at the Newcastle Studio in 2015 until I moved on in November 2017.

Over 10 years’ experience in Project management

A contextual designer and a ‘safe pair of hands’